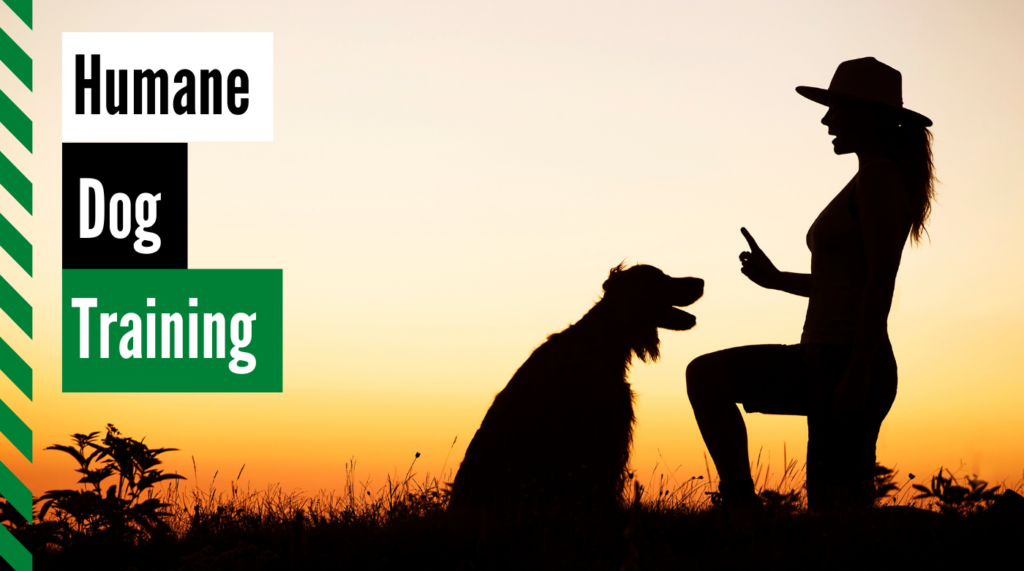 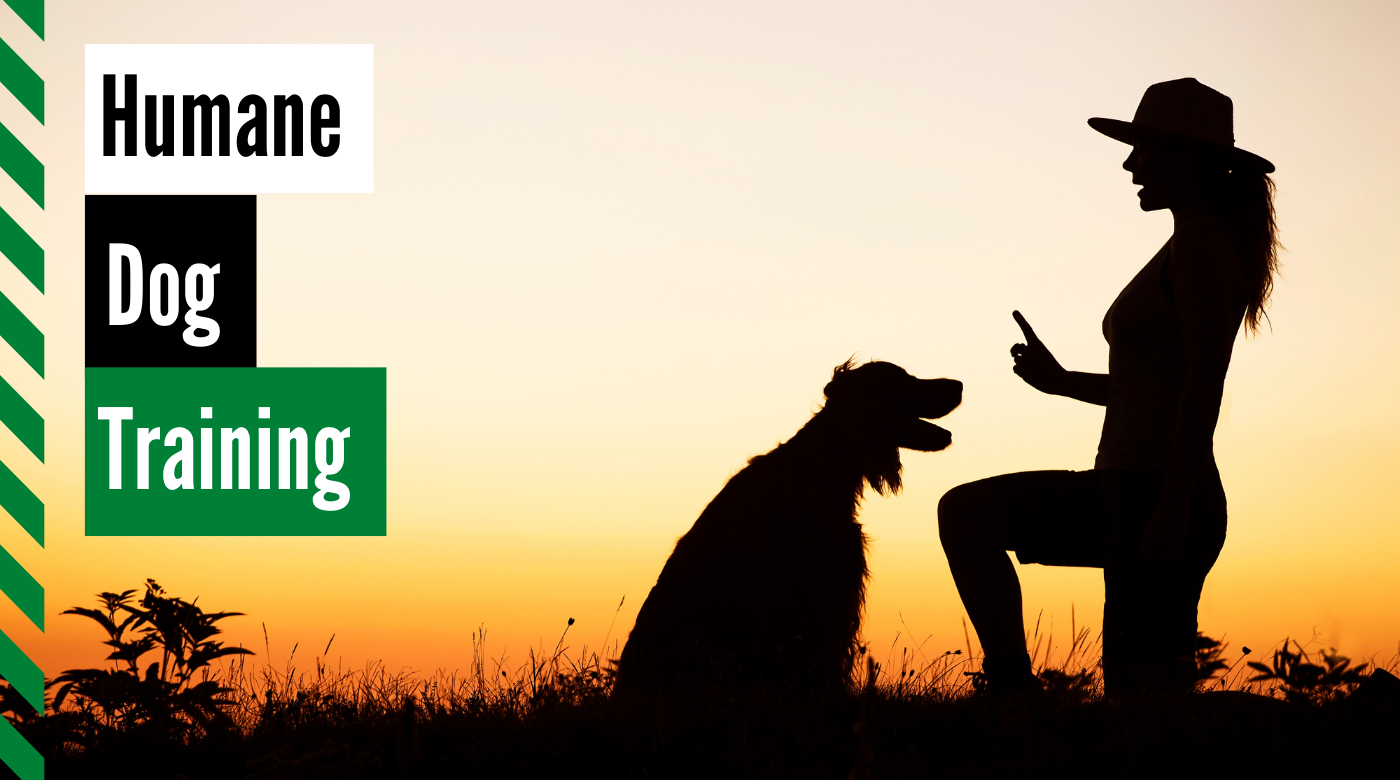 Did you know that Dog training is not regulated, and against a backdrop of misinformation and outdated ideas, it can be hard for dog guardians to know where to seek help.

Did you know that Dog training is not regulated, and against a backdrop of misinformation and outdated ideas, it can be hard for dog guardians to know where to seek help.

As science has changed over the years, so have our ideas about the best ways to train dogs.

The statement was written by the veterinarians and doctoral-level animal behaviorists in the Society. It provides guidance on the best ways to train dogs, which are both humane and fun.

“Evidence supports the use of reward-based methods for all canine training. AVSAB promotes interactions with animals based on compassion, respect, and scientific evidence. Based on these factors, reward-based learning offers the most advantages and least harm to the learner’s welfare.”

The position statement is based on the scientific evidence on dog training and reviews the issues that have been found with aversive methods. Unfortunately, the use of aversive methods has both short-term effects on the animal, which can often be seen through the dog’s body language, and long-term effects that persist after the training session has ended.

Reward-based methods involve positively reinforcing behaviors you want (e.g. with treats or play) and removing the rewards for behaviors you don’t like. Reward-based trainers may use a combination of capturing, luring, and shaping to teach the animal to do particular behaviors. They may also use a marker (such as a clicker or verbal marker) in training.

“Reward-based learning offers the most advantages and least harm to the learner’s welfare.”

The statement is not just about teaching basic obedience, but also about using behavior modification to deal with behavioral issues. Here too, they say,

“There is no role for aversive training in behavior modification plans.”

And they also say there are “no exceptions” to this, even for dogs with aggressive behaviors. Most common dog training issues can be resolved with positive reinforcement and management (such as making changes to the environment). While these can also be part of the treatment for more complex behavior issues, it may be necessary to add behavior modification, additional management and environmental changes, and sometimes medication.

The statement includes an FAQ that answers common questions, such as which training methods are considered reward-based and which are aversive. There is useful advice for veterinarians on how to choose dog trainers to refer to, and the role of the vet in dealing with behavior issues in dogs.

“Based on current scientific evidence, AVSAB recommends that only reward-based training methods are used for all dog training, including the treatment of behavior problems. Aversive training methods have a damaging effect on both animal welfare and the human-animal bond. There is no evidence that aversive methods are more effective than reward-based methods in any context. AVSAB therefore advises that aversive methods should not be used in animal training or for the treatment of behavior disorders.”

There is also a reading list for those who want to learn more about dog training or the scientific evidence on dog training methods.

The position statement on humane dog training can be downloaded here.

It joins a set of position statements from AVSAB which also cover positive vet visits and puppy socialization. The position statements are designed to be used by veterinarians and can be downloaded from the website or you can order color copies from them.

The new position statement will no doubt be very influential. Thank you to the members of the American Veterinary Society of Animal Behavior for their thorough assessment of the literature and for these clear guidelines on dog training methods.