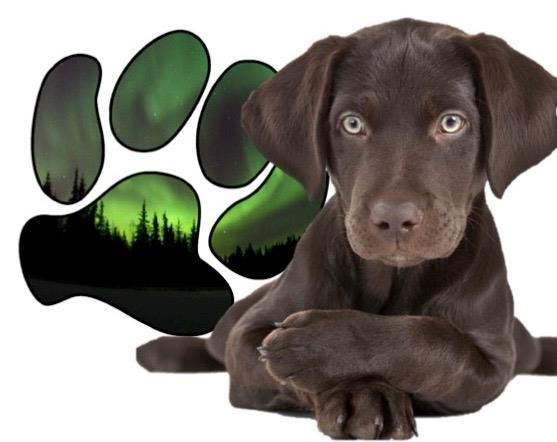 Influential People in the Development of Learning Theory Part II Many attribute the beginning point of modern theories of behavior to Ivan Pavlov (1849-1936).  A Russian physiologist, and Nobel Prize winner, Pavlov studied digestion in dogs.  While conducting this research he observed his canine subjects salivating before the food was presented.  Pavlov reasoned that his dogs were displaying this behavior in response to either the presence of his lab assistants, or the sound of the door opening.

Pavlov then conducted a series of experiments where he rang a bell just prior to feeding his canines.  After a number of trials, the ringing of the bell by itself elicited the reflexive salivation of the canines.  This phenomenon became known as Pavlovian or classical conditioning.  Pavlov had succeeded in taking a reflexive action and putting it on cue, thereby creating a “conditioned reflex”.  This new science became known as respondent conditioning, and was an important predecessor to modern operant conditioning.  Respondent conditioning and conditioned reflexive responses explain why a dog begins to salivate when its owner begins the feeding ritual.  The understanding of this type of conditioning can enhance a trainer’s procedure.  Most training procedures are indeed built upon the principles of operant conditioning, which will be discussed in greater depth in a later part of this chapter.  Respondent conditioning on the other hand is most useful when trying to change a dog’s behavior.  Some examples might be habituation, counter-conditioning, systematic desensitization, and flooding.  These principles will also be discussed later in this chapter.

Edward Lee Thorndike (1874-1949) studied the effect different consequences have on behaviors.  Thorndike is known for the Law of Effect, which simply states that responses or behaviors that produce pleasant rewards are likely to increase in frequency.  This law is the foundation on which operant conditioning is built, and is the predecessor of all the “treat training” now being advocated in modern dog training.  Thorndike’s experiments were being conducted in the United States near the time that Pavlov’s dogs were salivating in Russia.

J.B. Watson (1878-1958) has been credited as the father of modern behaviorism.  A psychologist who worked at John Hopkins University, as well as, The University of Chicago, Watson emphasized the need to move the study of behavior away from the concentration on thoughts and feelings towards a more scientific, experimental study of behavior.  Watson is best known for his “Little Albert” study in which he and his colleague, R. Rayner, conditioned a fear reaction in an eleven-month-old boy named Albert.  The study went like this:

“Initially, Albert was allowed to play freely with a white rat.  Then, a loud noise was presented whenever Albert reached out and touched the rat.  The noise was loud enough to startle Albert.  In one week, whenever the rat was presented Albert would cry, even without the noise.  He also generalized his fear to other things, including a dog, a rabbit, and a Santa Claus mask.  Watson used respondent conditioning (in this case, the startle reflex) to modify Albert’s behavior.”

This is will be a multi-week series on the influential people in learning theory and the dawn of modern dog training.

If you have any questions or comments we would love to hear from you at live@dogdoctorradio.com