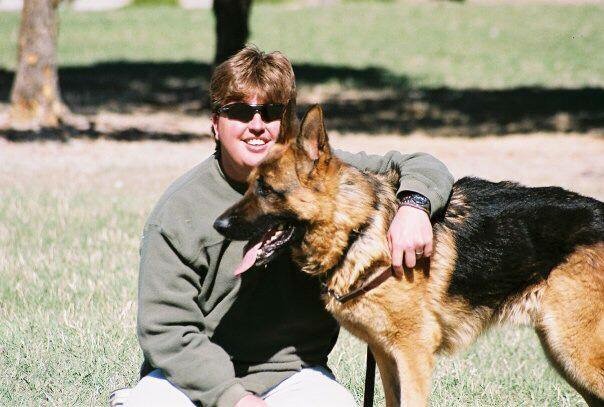 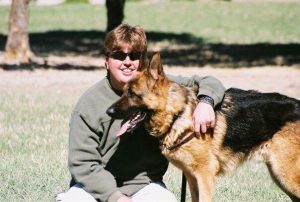 It all started with a leash and a smile.

Way back in the summer of 1994, Robert was attending college in Oregon and had dreams of one day becoming a veterinarian. He quickly decided he didn’t want to work in a clinic for his whole life so he started going to the local parks on the weekends and offered dog training tips to those in need. All he had was a leash, a few business cards and a smile. He learned by trial and error.

Soon after he got involved with dog mushing, after getting his first two dogs, Rutgrr and Ryche and started training them for competition obedience trials. He did well but had a thirst for more and went to school to become a certified dog trainer. This was still a new concept back then but he learned from some of the best.

Over the next decade or so he honed his skills and trained literally thousands of dogs. Fast forward to 2006, Robert was looking to expand his training opportunities and applied for a dog trainer position at a training school in Denver, Colorado. When he walked in, he met an old school trainer and handed him his packet of certifications and recommendations. The old guy said, “I don’t care about all your fancy diplomas and letters, go in the back and bring out a dog and show me what you got.”

Robert did and was hired on the spot. He worked at the school for just a couple months and was offered the business as a lease. He jumped at the opportunity and brought his wife Michele on board full time. Suddenly they had a business with just a few clients and a large lease payment each month. They also had three young kids who they brought to work after school and on the weekends. It was a family business in the truest sense.

The two took to building up their business and opened up Denver Dog Works in January 2007. They began to specialize in working dogs and aggression cases. Michele and Robert developed a service dog program and began training dogs for members of the military and others in need of psychiatric service dogs. This was also at the height of the T.V. trainer era and everyone wanted a quick fix just like they saw on television. Robert and Michele dispelled the myths worked with dogs of all shapes and sizes and some pretty aggressive ones.

In 2010, Robert had a dream to fulfill and moved to Alaska to one day run the Iditarod. He opened Alaska Dog Works in August 2010 and Michele followed him north about a year later after she wrapped up with clients in Colorado.

We do things a bit different at Alaska Dog Works. We use a balanced approach to training and we know what works. Robert has literally lived with a pack of sled dogs for more than a decade and he knows dog behavior. Both Robert and Michele stay up to date on the latest scientific knowledge and training philosophies and offer these to their clients.

Both Robert and Michele know that dog training is an interesting relationship with their clients. We understand that dogs are a part of the family and you want what is best for them. But that also means you have to work for it too. Dog training is not easy. Believe us. We have trained just about every breed and every problem. But we stand behind our motto, we have the best and train the rest. let us help you reach your goals too.

That’s our story of how Alaska Dog Works came to be.