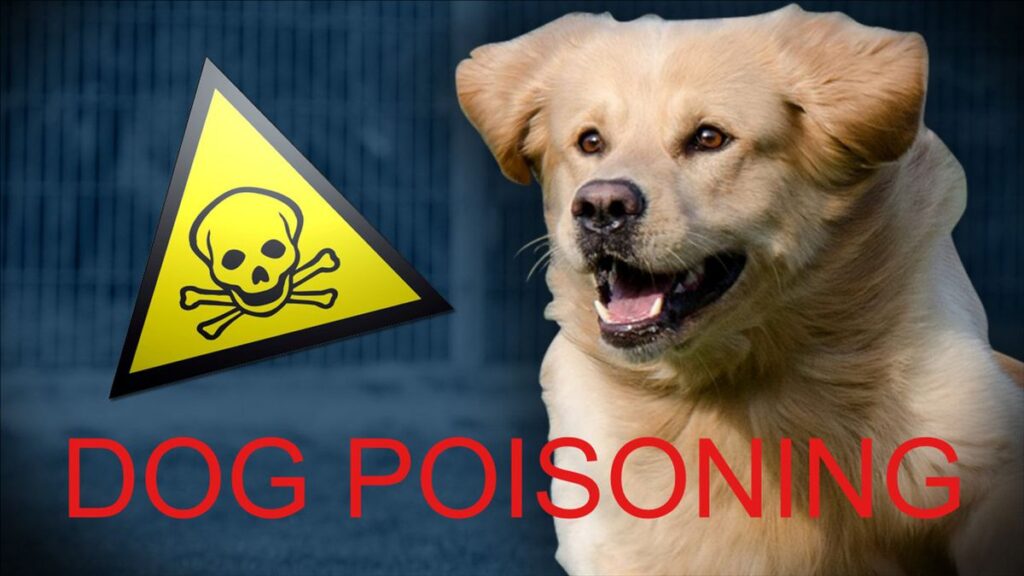 What is Windshield Wiper Fluid Poisoning?

Windshield wiper fluid can contain one or more additives that make it poisonous to dogs. Most commercial windshield wiper fluid is made up mainly of water mixed with detergent, coloring, and an anti-freezing agent. Methanol is the most common component in washer fluid, since pure methanol won&rsquo;t freeze above -143 ⁰ Fahrenheit (97.6⁰Celsius).  Methanol is metabolized as an alcohol so it causes similar symptoms to ethanol poisoning from alcoholic beverages. Pure methanol is lethal to dogs at doses of 4-8 milliliters per kilogram, but it causes symptoms of alcohol toxicosis at levels well below that. Typical windshield wiper fluids contain around 25-30% methanol; concentrations as high as 38-62% can be found in windshield de-icing fluid intended for very cold temperatures. Symptoms of alcohol poisoning begin 30-60 minutes after ingestion and peak within 2 hours. Dogs will usually vomit and show typical signs of inebriation, such as disorientation and lack of coordination. Unlike humans, methanol poisoning won&rsquo;t cause blindness in dogs, but seizures, hypothermia, and coma can follow as the alcohol inhibits CNS function.

Dogs can absorb alcohol through the skin, so topical exposure to large amounts of windshield wiper fluid can cause symptoms similar to ingestion. Additionally, some windshield wiper fluids may contain ethylene glycol, the substance that is normally found in engine antifreeze. Ethylene glycol causes kidney failure in dogs and can be lethal at doses as small as 3-4 teaspoons. Initial symptoms resemble alcohol poisoning, but severe kidney failure will develop in 36-72 hours. Ethylene glycol poisoning is much more common with ingestion of engine antifreeze, however if you think your dog has drunk windshield washing fluid it&rsquo;s as well to check the ingredients since the veterinarian will need to treat ethylene glycol poisoning differently than alcohol poisoning.

Antifreeze components in windshield wiper fluid make it extremely toxic for dogs. Methanol is the most common additive, but ethylene glycol can also be found in some brands. Either of these chemicals will cause poisoning in dogs.

These are some of the signs you may see in a dog exposed to windshield wiper fluid.

These are the most common types of poisoning with windshield wiper fluid.

Poisoning can happen in one of two ways.

These are some of the ways dogs can be exposed to windshield wiper fluid.

If you saw the incident or found an empty bottle and suspect your dog has consumed the fluid, this knowledge can help the veterinarian with the diagnosis. You should always bring the bottle with you so the veterinarian will be able to read the list of ingredients. Methanol poisoning can be indicated by a blood test since it will make your dog&rsquo;s blood alcohol levels very high. Urinalysis may show if the drug is being excreted and help to determine the time of an unobserved poisoning. It will also help with determining the extent of kidney failure with ethylene glycol toxicity. This type of poisoning is more difficult to identify since kidney failure can be due to a variety of problems. Diagnosis will usually be based on lab results as well as symptoms of onset and the likelihood of exposure.

Calling a poison hotline can be a good first treatment if you don&rsquo;t have access to emergency veterinary services. Read the list of ingredients directly from the bottle and follow the instructions the agent gives you. For skin exposure, immediate bathing with a mild shampoo can help to reduce absorption. Even if you call a poison help-line, your dog will still need to see a veterinarian as soon as possible. Try to keep him comfortable during transport. A light blanket can aid with warmth, but avoid anything that restricts breathing.

If the exposure occurred within the last hour or so, the veterinarian may induce vomiting to help reduce absorption. More advanced poisoning symptoms are treated with IV fluids and electrolytes to correct metabolic imbalance. Diuretics can help induce alcohol excretion through the urine. Diazepam may be given to reduce seizures, and the veterinarian will control your dog&rsquo;s body temperature to avoid hypothermia.

Ethylene glycol toxicity is treated in a similar way. Vomiting and flushing of the stomach are recommended with recent poisoning, but dogs may also be given activated charcoal which will bind to the ethylene glycol and reduce absorption in the stomach. Intravenous fluids help to excrete the toxin quickly and reduce dehydration. Fomepizole (4 methylpyrazole) is an effective antidote before kidney damage has taken place. Once kidney failure has developed, the prognosis becomes poor. Other treatments may be necessary if additional toxic ingredients are present or for a combination of methanol and ethylene glycol in the windshield wiper fluid.

If you dog survives the initial symptoms of poisoning, he may recover. Alcohol poisoning is more treatable, so this will be more likely with windshield wiper fluid that contains methanol rather than ethylene glycol. The outlook will depend on the size of your dog, the amount of exposure, and the immediacy of treatment. Windshield wiper fluid can be very toxic, so it&rsquo;s important to get treatment as soon as possible.

The condition can be best managed by reducing exposure. Store any extra bottles in a high place that your dog cannot reach. Make sure your dog is on a leash or inside the house when you are topping up the windshield wiper fluid in your car. Rinse out the empty bottle before recycling it and clean up any spilled liquid immediately. Using fluid with the lowest effective antifreeze content can also help to reduce the severity of a small exposure.

*Wag! may collect a share of sales or other compensation from the links on this page. Items are sold by the retailer, not Wag!.