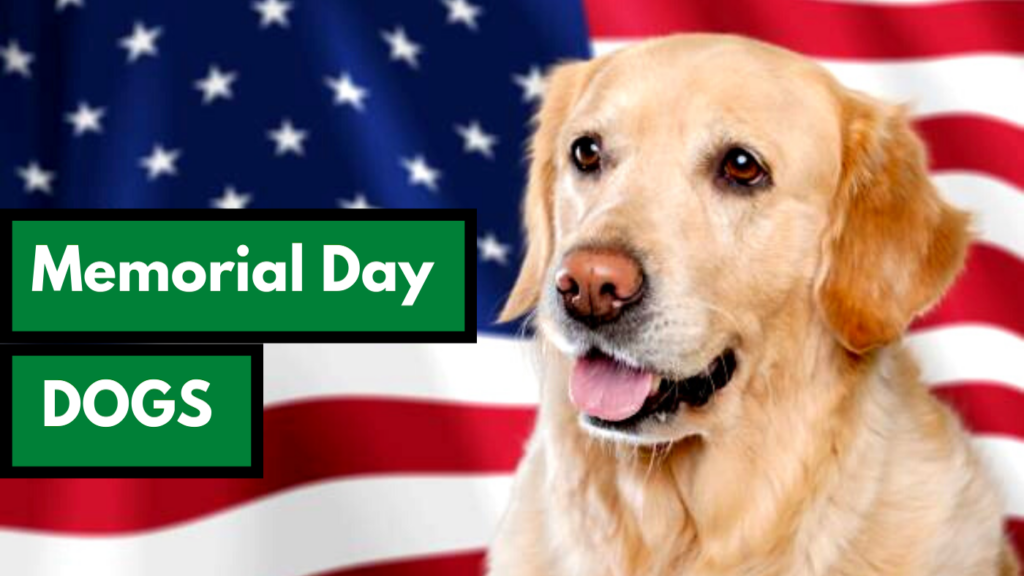 The summer is about to kick off. Every year of my life Memorial Day has been the mark of the beginning of summer, barbeques, hanging out by the pool, bike rides with my dog, and traveling places. But Memorial Day like many holidays have become commercialized and their true meaning washed out.

Did you know that Memorial Day is a federal holiday that was inducted by Congress on May 30, 1868 to honor fallen soldiers? On this day family and friends of the fallen honor them by placing flags and flowers at their tombstones at National Cemeteries across the United States. Memorial Day was observed on May 30th from 1868 to 1970. In 1970, Congress changed the date to the final Monday of May and it has remained that way for the past 52 years.

As we just learned a little bit of the history of Memorial Day, I’d like to share with you what this weekend means to me. You see I was born on May 28, 1972 and share my birthday with my Great-Grandmother. Our family always made the two of us the center of the weekend. Thankfully no one in my family lost their life while serving our Country – although we knew people that had lost loved ones.

Before the weekend festivities would begin we always listened to my grandfather and father tell a few stories about their experiences in the service.

While this weekend and its meaning have been washed away with commercialism, I’d like to thank you for joining us on this podcast as we take a moment to honor those who fought and served for our country just by being loyal four-legged companions in arms: The War Dog.

Dogs have served in the military in every major conflict dating back to “Sergeant Stubby” of the 102nd Infantry who went from mascot to hero during WWI after being smuggled into battle by Private Conway. Stubby detected enemy gas, barked out warnings when enemy troops were near and located wounded soldiers on the battlefield.

Since then the role of the military dog has advanced and become much more sophisticated, planned, and trained for. Among the list of important and lifesaving positions these canine soldiers hold are:

According to General David H. Petraeus, “the capability they (Military Working Dogs) bring to the fight cannot be replicated by man or machine.” He continues by explaining that “all measures of performance their yield outperforms any asset we have in our inventory. Our Army (and military) would be remiss if we failed to invest more in this incredibly valuable resource.”

If a dog of war is lost in combat, like their human counterpart, he or she is honored by the entire unit. Bowls are symbolically placed upside down and a poem called ‘Guardians of the Night’ is read in their honor.

Lackland Air Force Base in San Antonio, Texas, is home to a special monument set up to commemorate 4-pawed heroes and their handlers: the U.S. Military Working Dog Teams National Monument.

Our pets love summer just as much as we do! It’s the best time of year to be out and about, enjoying all that the season has to offer, including picnics, hikes, swimming, running or just enjoying a nap in the backyard with your fur babies. While these are all great activities, I’ve got some tips to offer for a safe and relaxing Memorial Day Weekend.

Make sure your dog can’t get into the picnic basket

Yummy picnic items considered poisonous for dogs include grapes and raisins (even currants). While xylitolis a natural sugar substitute for people, it is also poisonous for dogs. So be sure keep anything containing xylitol (baked goods, candies, mints, gums, etc.) away from your pets.

Table scraps are a no-no

Foreign body dangers such as corn on the cob and peach pits aren’t necessarily poisonous, but they still pose a very dangerous threat to dogs. They can easily get stuck in the intestines and will require surgery to remove

Don’t give Fido that leftover bone

While it’s very tempting, it can also be life-threatening. Along with bones, BBQ bits, like gristle and fat should never be given to your dog. Certain breeds and dogs that are overweight are subject to pancreatitis.

Be prepared when you’re going hiking

Always make sure the trail allows for dogs and be sure your dog is in good shape and has the endurance to go on a hike. Brachycephalicbreeds and small dogs, physically, cannot handle strenuous hikes. Also bring lots of water and always stay on the designated trails.

Make sure your pet has access to fresh water and shade

Our pets, especially dogs, get much thirstier than we do when they get hot, and other than panting and drinking, they really have no way to cool themselves down. Get your pet in the shade as often as possible. While dogs and cats like to sunbathe, direct sunlight can overheat them (especially dogs) and cause heat stroke.

Never ever leave your pet in the car

It can take minutes – yes, MINUTES – for a pet to develop heat stroke and suffocate in a car. Most people don’t realize how hot it gets in parked cars.

Keep pets away from fireworks

For us, fireworks are the highlight of the night, however, many pets are terrified of them. The loud noises and bright lights easily scare pets, which will make them want to get as far away as possible. Fireworks are also harmful to pets even when they’re not lit, as they contain hazardous chemicals.

Believe it or not, dogs can sunburn, especially those with short or light-colored coats. And just like people, sunburns can be painful for a dog and overexposure to the sun can lead to skin cancer. Talk to your veterinarian about sunscreens for your pet (don’t assume a sunscreen for people is appropriate for your dog).

It’s best to keep your dog leashed at all times

Summer holidays means all sorts of exciting sights, scents, noises, critters and people running around, not to mention, exciting places to explore. You never want to lose your pet because he became distracted in an unfamiliar environment or became afraid of a loud noises.

Make sure your pup has his ID tag on

We love bringing our pets places, it means we get to spend more time with them! However, when you bring your pet to an outing, be sure he’s wearing his collar with up-to-date ID tags just in case he were to wander off. It never hurts to be careful.

How do you celebrate Memorial Day weekend? Do you include a memorial and allow for time to celebrate the coming of summer? Let us know in the comments and on our social channels.