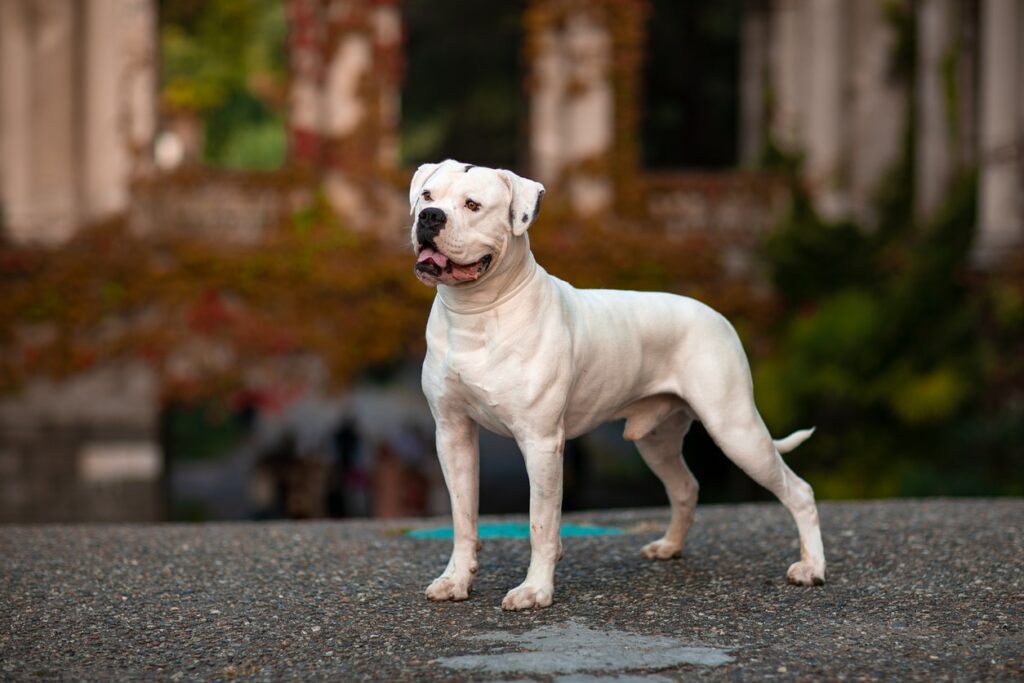 How to Train an American Bulldog 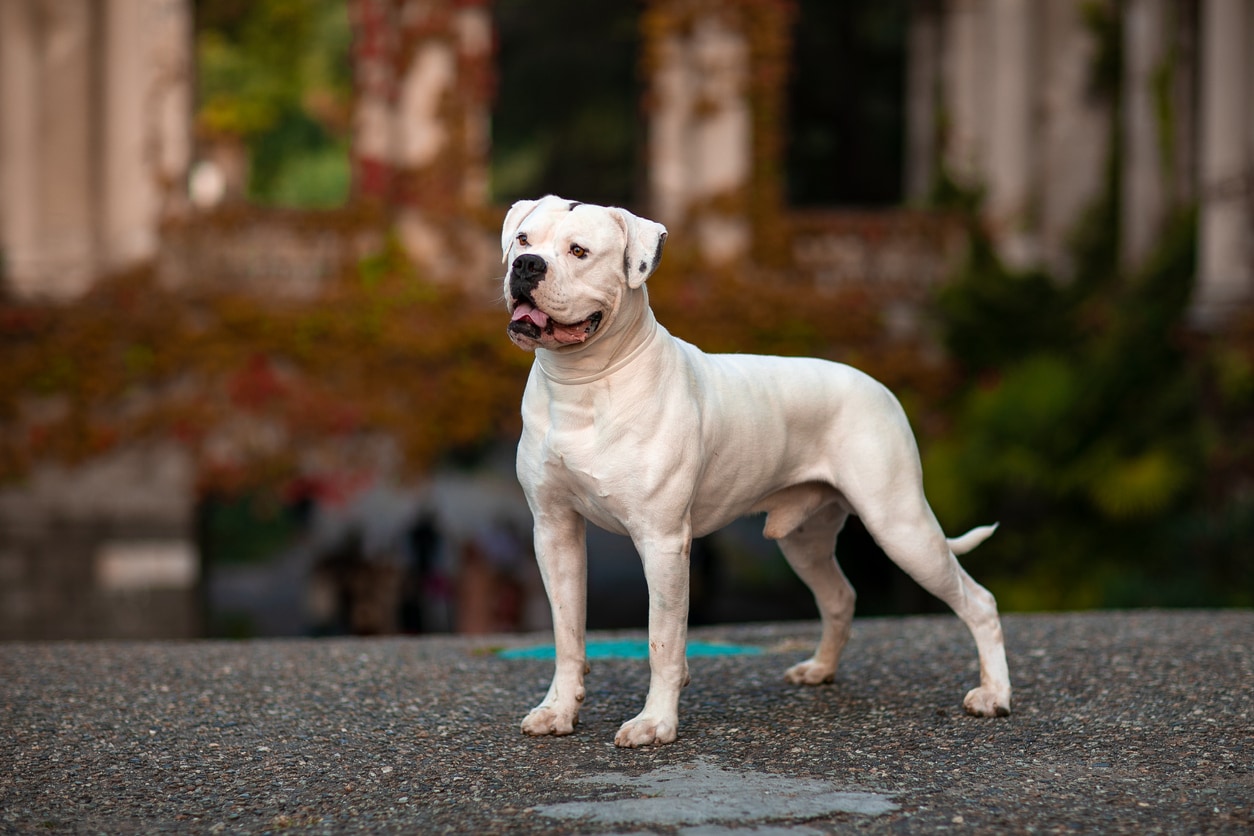 Want to learn how to train your American Bulldog to be one of the best-trained dogs? Click here to find out how

American Bulldogs are well-balanced athletic dogs that demonstrate great strength, endurance, agility, and a friendly attitude. Historically, they were bred to be utility dogs used for working the farm.

The American Bulldog is a descendant of the English Bulldog. It is believed that the bulldog was in America as early as the 17th century. They came to the United States in the 1800s, with immigrants who brought their working bulldogs with them. Small farmers and ranchers used this all-around working dog for many tasks including farm guardians, stock dogs, and catch dogs. The breed largely survived, particularly in the southern states, due to its ability to bring down and catch feral pigs.

The breed we know as the American Bulldog was originally known by many different names before the name American Bulldog became the standard. In different parts of the South he was known as the White English Southern Bulldog, but most commonly just “bulldog.” The breed was not called a bulldog because of a certain look, but because they did real bulldog work.

The American Bulldog is a powerfully built dog whose original function was that of a farm utility dog and family companion and protector. The American Bulldog is thought to have been in the United States as early as the 1700s and many arrived with their owners and families during the 17th and 18th centuries. The breed was well known for their abilities for catching feral cattle and pigs and became a useful tool to the small farmers and ranchers. The breed largely survived, particularly in the southern states, due to this ability. The breed almost died out during WWI and WWII, with the only surviving dogs kept on farms primarily in the southeast. The two men who are recognized as the pioneers of bringing the breed back from possible extinction are John D. Johnson and Alan Scott.

The American Bulldog is considered a healthy breed. Owners should maintain a schedule of examinations and vaccinations as recommended by their veterinarian. Hip and joint problems are a concern for this breed, hip and elbow evaluations should also be done. Just like other breeds, the American Bulldog has the potential to develop genetic health problems. Breeders should pre-screen any potential breeding pairs for genetic diseases.

Grooming your American Bulldog can be a pretty easy task. This breed does not need to be bathed often, only occasional baths when they become dirty. Regular brushing will help keep their coat clean and shiny. Their nails should be trimmed every few weeks and ears should be cleaned once a month or as needed. Their teeth should be brushed regularly. Seasonal shedding is to be expected.

The American Bulldog is an athlete. For puppies, owners will need to practice non-impact exercises to decrease possible bone and joint damage. As adults, the American Bulldog will need a range of activities from jogs, hikes, tug-a-war games, to training exercises. The breed does not do well being left alone in a backyard. This may lead to a variety of behavior problems related to pent-up energy. This breed requires frequent exercise and constant stimulation. Developing his athletic abilities will help this breed stay fit and happy.

READ MORE:  How to Train a Volpino Italiano

Early socialization and puppy training classes are vital in channeling the American Bulldog’s energy. Rules and routines should be put in place early and adhered to as dogs grow up. They require a firm but loving hand to establish and retain proper boundaries. The more exposure to good training practices, other dogs, and people, the more likely the success at being managed both inside and outside of their environment.

American Bulldogs are healthy dogs and will do very well with a variety of quality dog foods. American Bulldog puppies should be fed large-breed puppy food for the first 14 months of their life in order to ensure slow and steady growth. Puppies should not be fed added calcium until they are advanced to adult food. Adult dogs should be fed a quality large-breed food along with added supplements for joint, muscle and coat care.

Want to learn how to train your American Bulldog to be one of the best-trained dogs? Click here to find out how