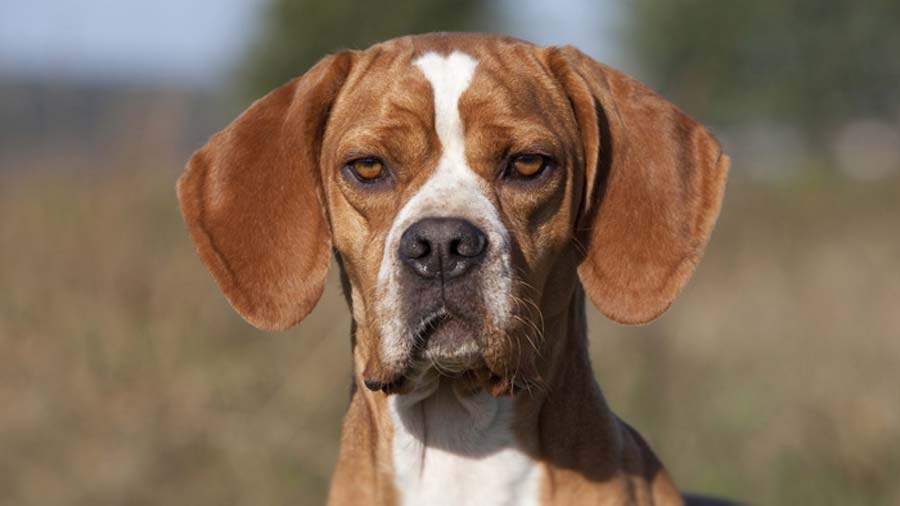 How to Train a Portuguese Pointer

Want to learn how to train your Portuguese Pointer to be one of the best-trained dogs? Click here to find out how.

The Portuguese Pointer is a very old hunting breed bred to work closely with its handler. They are enthusiastic in their work and very dedicated to their owner.

The Portuguese Pointer is considered a medium-sized dog. As a sporting dog, they have quite a bit of energy, especially when young. Their affectionate nature is so intense that the Portuguese standard describes it as sometimes “inappropriate and inconvenient.” This breed is very hardy and is capable of great endurance and devotion. Calm and very sociable, they can be somewhat haughty towards other dogs. Curious by nature, they work with persistence and vivacity and are always a keen hunter that stays in close contact with his handler.

The Portuguese Pointer originated in the Iberian Peninsula. Its existence in Portugal can be traced back to the 12th century. It was originally bred in royal kennels to be used in falconry and is still used by falconers in Portugal today. In the 16th century, it became known as the perdigueiro, deriving this name from the Portuguese word “perdiz” meaning “partridge.” During the 18th century, many English families in the business of wine production established a presence in the region of Oporto and came to know the Portuguese hunting breed, which were then taken to England where they played a part in the origin of the English Pointer. However, during the 19th century, when Portugal was experiencing considerable social hardships, the breed began a progressive decline. It wasn’t until the 1920s that some breeders made an effort to salvage the breed by locating some of the ancient Portuguese dogs in the inaccessible north of Portugal. The Portuguese pedigree book was then established in 1932 and the breed standard in 1938. Today, after at least a thousand years, the breed still retains many of the same conformation and functional traits as its ancestors.

Portuguese Pointers are generally a very robust, healthy breed. There are no health issues specific to the breed, though care should be taken to ensure breeding dogs and their relatives are free of known health issues including seizures, hip dysplasia, and early-onset cancers or autoimmune diseases.

Portuguese Pointers require minimal grooming due to their short, tight coats, but they all seem to enjoy a nice brushing with a rubber curry-type brush anyway, which also helps remove dead hair. In general, their hard coat is good at repelling dirt, so frequent baths are not needed. Routine attention to nails, teeth, and ears is expected.

The Portuguese Pointer is a sporting dog and as such, enjoys running and hunting, even if it’s just pointing butterflies in the backyard or running on a hike. As they do still retain very strong hunting instincts, off-lead, safe exercise is key to a happy dog, mentally and physically. Young dogs have quite a bit of energy, especially males, but the breed does very well living calmly as a house dog as long as they are allowed daily outdoor exercise.

The Portuguese Pointer is a very old hunting breed bred to work closely with its handler. They are enthusiastic in their work and very dedicated to their owner. Click To Tweet

The Portuguese Pointer is an extremely kind and devoted sporting dog. They are very smart and quite easy to train. Due to their very affectionate nature, they can be considered a ‘soft’ dog, often requiring a more gentle approach to training.

The Portuguese Pointer should do well on a high-quality dog food, whether commercially manufactured or home-prepared with your veterinarian’s supervision and approval. Any diet should be appropriate to the dog’s age (puppy, adult, or senior). Some dogs are prone to getting overweight, so watch your dog’s calorie consumption and weight level. Treats can be an important aid in training, but giving too many can cause obesity. Learn about which human foods are safe for dogs, and which are not. Check with your vet if you have any concerns about your dog’s weight or diet. Clean, fresh water should be available at all times.

Want to learn how to train your Portuguese Pointer to be one of the best-trained dogs? Click here to find out how.