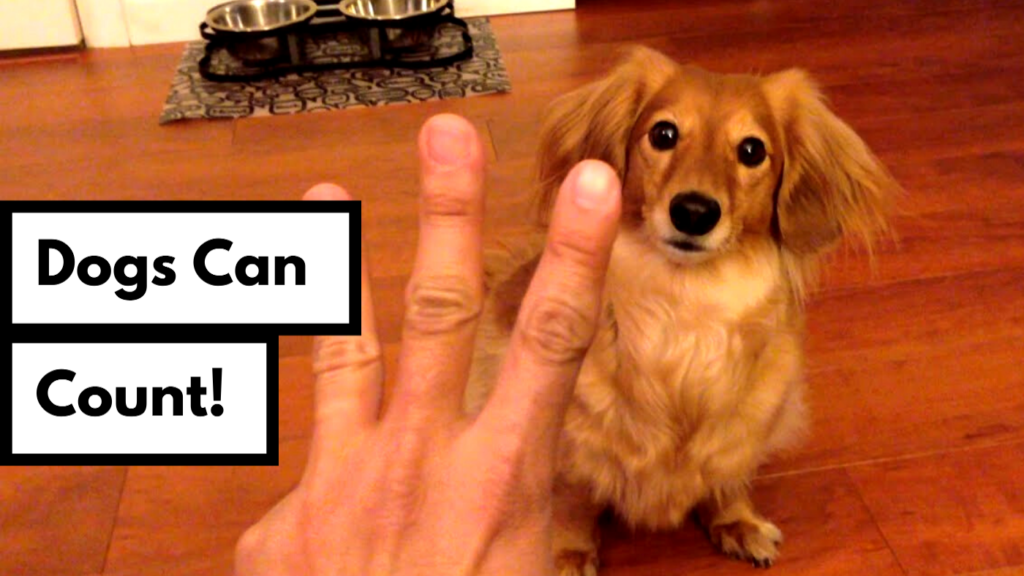 “Understanding neural mechanisms, both in humans and across species, gives us insights into both how our brains evolved over time,” said one of the study’s authors 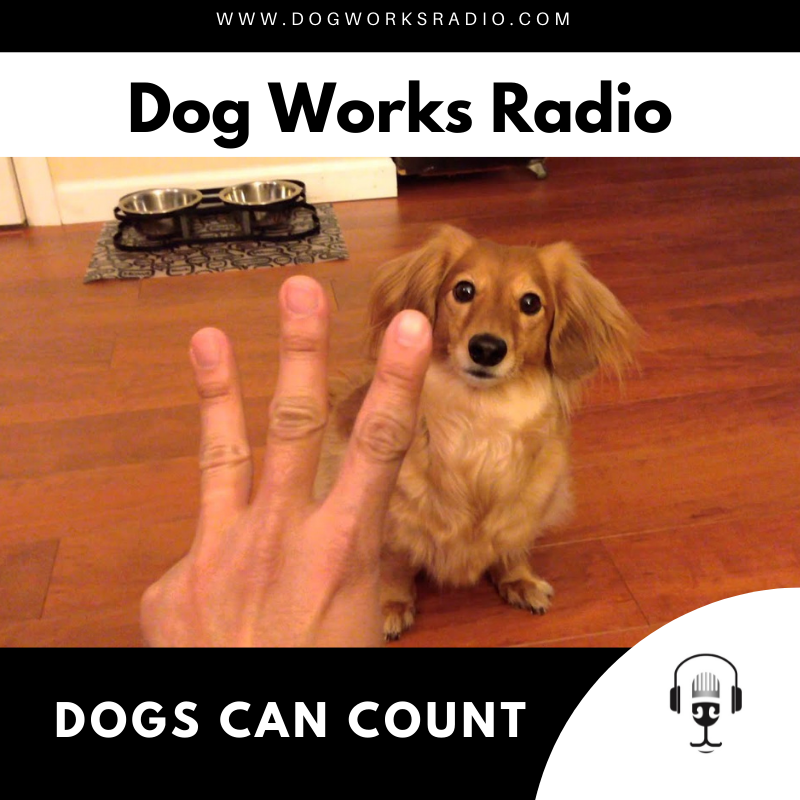 Hello and welcome to Dog Works Radio. I am your host, Michele Forto. I am also the lead trainer of Alaska Dog Works. Here we help humans and their dogs have better relationships. If you know me by now, you know I have been a professional dog trainer for a long time. I have seen just about everything and I will freely tell my clients all the time that they are teaching their dogs how to count just by the way that they re-enforce commands. Here is an example: say that you command your dog to sit but you do not correct a neglected command or give a treat until you say the command three or four times. Over time your dog learns, hey this guy isn’t going to make me do anything until he tells me four times so your K9 buddy just stands there staring at you until you get to four. Yep, that’s your dog learning to count.

But did you know that a new study is out that shows that dogs might not know what W-A-L-K spells, but they are learning to talk and soon they might be your math tutor.

In a study titled “Canine Sense of Quantity” published in Biology Letters earlier this month, researchers from Atlanta’s Emory University found that a dog’s brain processes numbers in a similar way to the human mind.

The four-legged animals use a specific portion of their brains to compute basic numerical quantities, much like the region where humans have number-responsive neural patterns, according to the study.

If you liked this story, please stick around until after this short break and we will share another one that I am sure you will love.

Here is a headline for you: Dogs Can Pick up on Their Owner’s Stress Levels and Feel Anxious Too

We all know the power of therapy and service dogs. Training these dogs is one of the most rewarding parts of my career. Over the years I have seen dogs touch humans lives in ways that are unimageable. But did you know that dogs do this naturally and most don’t require any training at all.

This is hard work for the dogs, though. High stress levels don’t only affect us, but our dogs as well!

In a new study released by Nature‘s Scientific Reports last week, researchers in Sweden compared the long-term stress hormone levels between 58 dogs, a mix of Shetland sheepdogs and border collies, and their female owners.

Researchers looked at the corresponding levels of cortisol found in the hair of the dogs and their owners, making measurements in both the winter and the summer.

Additionally, owners were asked to fill out surveys about their own personality traits and also answered questions about their dogs’ behaviors.

The results from the study suggested that dogs “mirror the stress levels of their owners.”

“The human personality traits neuroticism, conscientiousness, and openness significantly affected dog HCC [hair cortisol concentrations],” the study noted, adding that the results did not show that physical activity had a significant role on the dogs’ stress levels.

The study also found that a stronger correlation was found among humans who “compete with their dogs in disciplines such as agility and obedience.”

“When it comes to competing dogs, it could actually be that they spend more time together, and that this training could increase this emotional closeness,” Lina Roth, an author of the study, told NPR.

Although this news could make some owners concerned about how their own behavior might be hurting their pets, Roth cautions owners not to worry.

Roth went on to tell ABC News that the strong bond between owners and their pooches could actually help lead to lower stress levels.

“For humans with high scores for neuroticism, the dog may serve as an important source of social support, which might then lead to lower cortisol,” she shared, noting that additional research still needs to be conducted.

So, what do you think? Does your dog know how to count? What about stress relieving dogs and the impact on our K9 Buddies? Let us know in the comments section or on our social channels. Just search dog works radio. For more training tips and advice, please check out Alaska dog works.com

Oh, and one last thing. Did you know that the single best thing your can do for our show is to tell your family and friends how you listen? Who knows maybe they will become a rabid listener just like you.