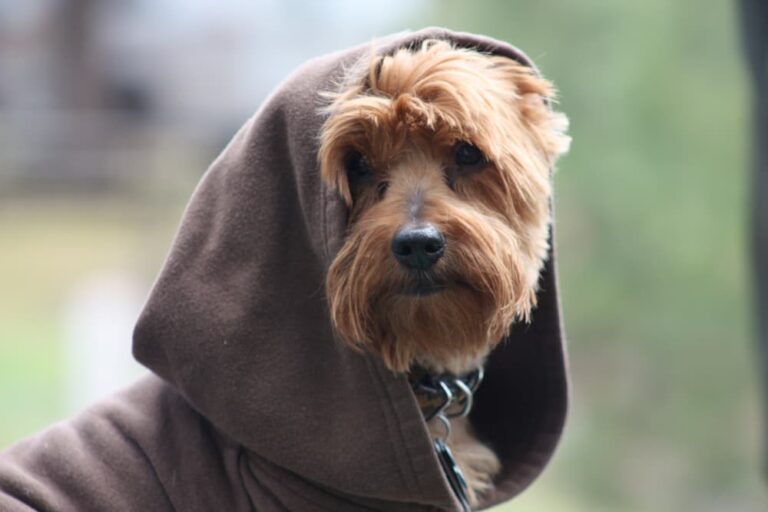 If you’re getting a new dog from a galaxy—err, town—far, far away, and consider yourself a Star Wars superfan, you might want to consider one of these galactic names from the world’s most popular movie series. Between 12 movies, four TV series, and countless comics, books, and merchandise, there’s plenty of inspiration, but we’ve narrowed it down to the best names from some of our favorite characters.

Tips for Naming Your Dog

It’s no secret: Bringing home a new puppy or dog is ruff work. Between shopping for your new dog’s gear, like a comfortable bed and engaging toys, choosing the right type of kibble, and preparing your home for a new furry family member, you have to come up with the perfect name, too. It may seem difficult, but when it comes to choosing a name, “do or do not. There is no try.”

If you're getting a new dog from a galaxy—err, town—far, far away, and consider yourself a Star Wars superfan, you might want to consider one of these galactic names from the world's most popular movie series Click To Tweet

Not feeling a space-aged name, but still want to pay homage to your favorite film series? Look to the Star Wars cast members—both old and new—for some serious inspiration.

Despite all the fighting and violence, we have to admit: There are some pretty darn cute creatures in the Star Wars series. We think these would make cute, totally unique names for any dog.

If you consider yourself a car buff and a Star Wars junkie, these cool names should check off all the boxes.

Want even more dog naming inspiration? Be sure to check out:

76 Uncommon Dog Names for Your One of a Kind Pet