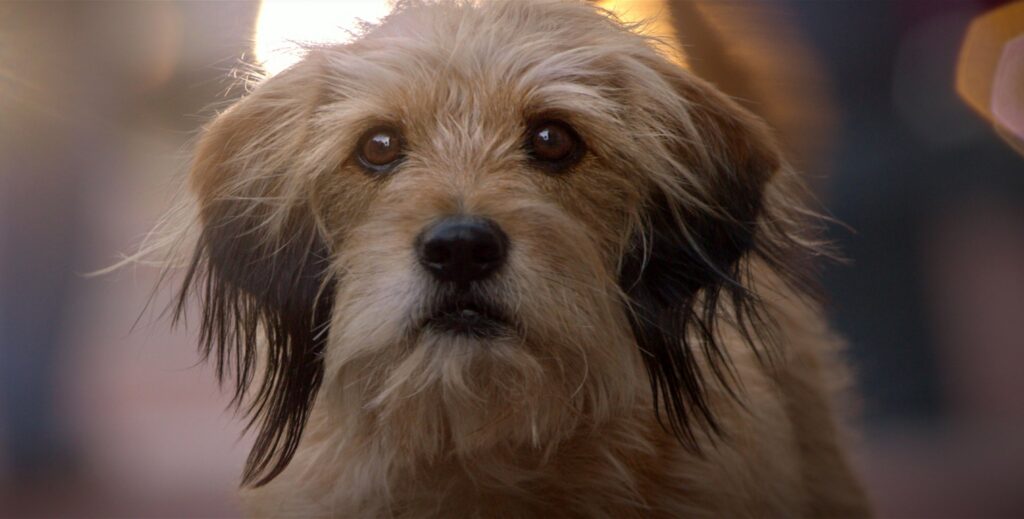 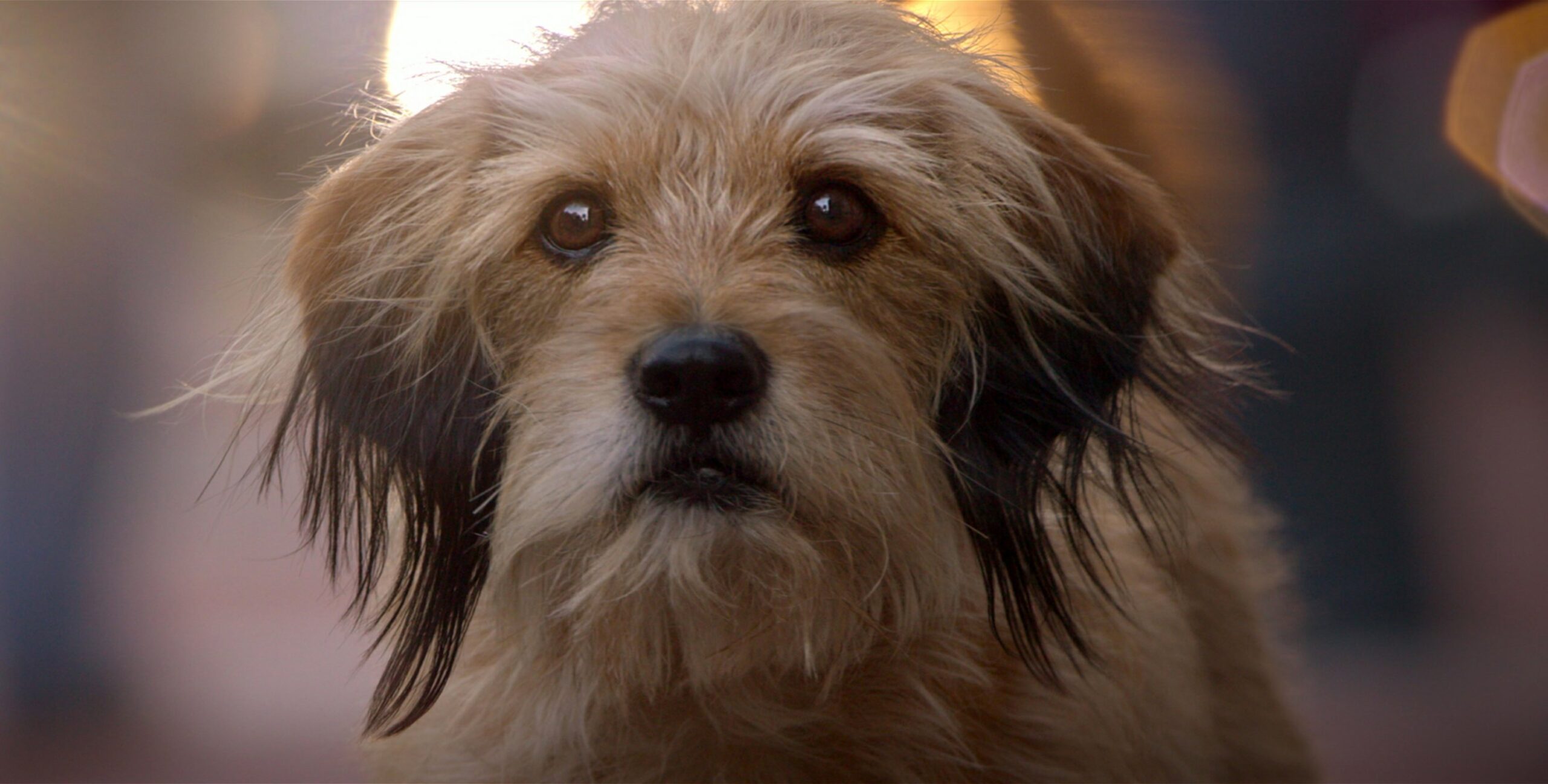 Whether you prefer classic films from the Golden Age of Cinema, modern comedies, or super spooky thrillers, you can find endless inspiration for your new dog’s name right in your Netflix queue. Not only are some of the world’s favorite films jam-packed with ideal dog names, but a movie-inspired name will make your dog seem totally cultured, too. Just don’t be surprised if he or she gets really, really into film theory.

The Most Popular Dog Names from Films

The best part about naming your new dog after a character from a movie is the never-ending inspiration. No matter your dog’s breed, size, appearance, or personality, you’re sure to find a name that suits him or her perfectly. Here’s a list of some of the most popular dog names in the United States—according to a survey conducted by BarkBox, BARK, and Super Chewer—that also appear in some of the world’s most beloved films.

Tips for Naming Your New Dog

When you’re adding a furry family member, your to-do list may seem endless. After weeks of shopping for a super comfortable bed, to choosing the healthiest kibble, to stocking up his or her toy collection, you just might forget the most important part of bringing home doggo: choosing the perfect name.

Our advice? Choose a name that’s meaningful to your family. Remember, the whole gang is going to have to love this name for years and years to come. We know it’s easier said than done, so here are a few tips for choosing the right dog name:

Did you know the first doggy actor graced the silver screen in 1905? Since then, countless dogs have starred in some of the world’s most famous films. Get inspired by these big screen bow-wows.

Whether you prefer classic films from the Golden Age of Cinema, modern comedies, or super spooky thrillers, you can find endless inspiration for your new dog's name right in your Netflix queue. Click To Tweet

From Scarlett O’Hara, to Furiosa, there’s plenty of dog-naming inspiration to draw from the ladies of the silver screen—whether your dog is a refined, southern belle or a rough-and-tumble kind of girl.

Looking for the perfect moniker for your dashing new dude? Look no further than some of Hollywood’s favorite male movie characters.